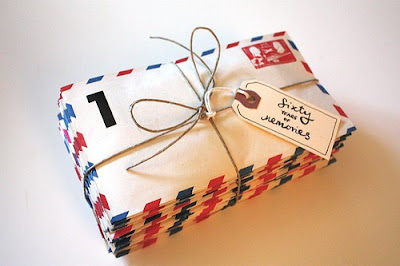 A while back, I saw this clever, but touching, idea on a friend's Pinterest board. I pinned it, knowing beyond a doubt that I was going to use this.

The concept was the brainchild of Holly at Nothing But Bonfires. She invited friends and family to write and submit a favorite memory of her dad, which she then packaged in these beautiful vintage air mail envelopes and gave to him for his 60th birthday.

Just so happened that my husband's birthday was approaching. Coincidentally, his 60th birthday. I was so enamored with this idea, though, that I'd have stolen it regardless of the age coincidence.

So, I called on family and friends for their favorite memories of my husband, with the assurance that anything goes: funny, sad, goofy, R-rated. Anything.

I didn't know how many people would respond. But the memories started rolling in. And, they just kept coming--right up until the day before his birthday. 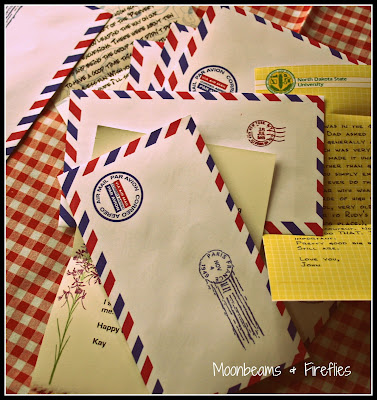 A few were hand-written, but most were in email form. I printed the messages on a variety of papers, using those that had a connection with specific people or their stories, when possible. Yes, at times it truly pays to be a pack rat. 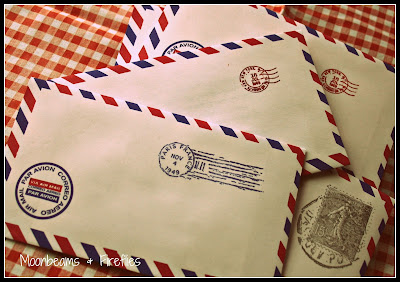 After printing all the memories, I put them in vintage air mail envelopes I found on Amazon. I stamped postmarks on each. And, similar to the inspiration project, I tied them all together with mailing string. 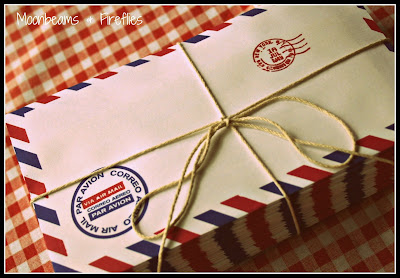 That sweet bundle really had impact, if I do say so myself. 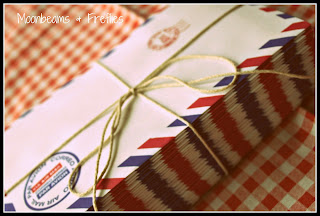 I had hoped to share a photo of my husband reading his birthday messages, but silly me--I forgot to charge my camera battery before he began his trip down memory lane.

His expressions told the real story. You'll just have to use your imagination.


Make it a great day!

Linking to:
Time Travel Thursday at The Brambleberry Cottage
Rednesday at It's A Very Cherry World
What's It Wednesday at Ivy and Elephants
Thursday's Favorite Things Hop at Katherine's Corner
Fridays Unfolded at Stuff and Nonsense
Potpourri Friday at 2805
Simple and Sweet Fridays at Rooted in Thyme
Cowgirl Up

Ann
Seems like I always have several projects going at the same time! Anything from vintage treasure hunting to journal making, from sewing to gardening, from butterfly watching to photographing the wildlife in the yard. It's all so relaxing. Really.

Shop Once Upon a Firefly 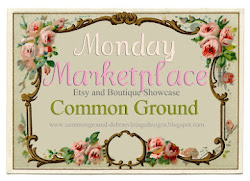 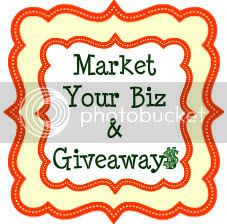 Lucky to Have My Linky Followers 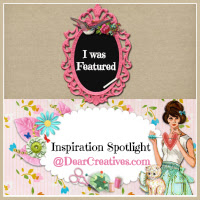 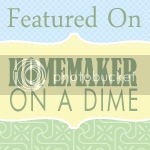 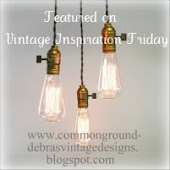 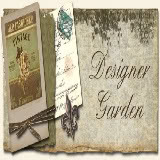